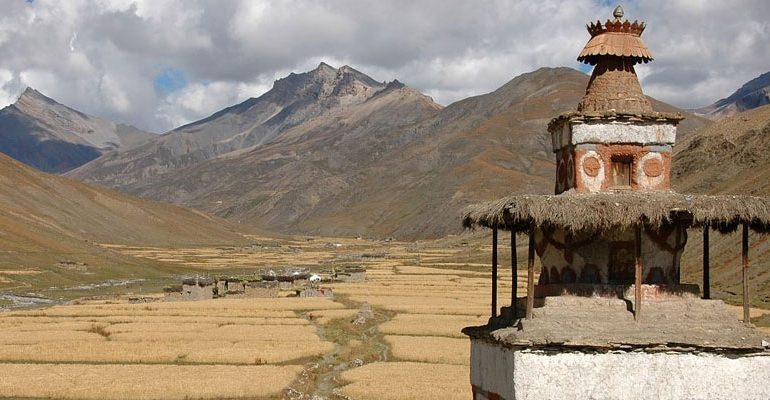 This is the most popular and beautiful peak in Everest region. Locally, it is known as Imja- tse peak in Tibetan language. The named Island peak was given by climbing team of Eric Shipton. It was climbed for the first time as preparation of Everest expedition in 1953 by British team and Tenzing Norgay Sherpa. Trek starts at Lukla after flying from Kathmandu and follow the regular route of classic Everest until Dingboche. Then, trek go ahead to Island peak Base Camp 5000m along the Imja River via Chhukung and install tented camp for a night to attack the Island peak summit in next early morning. We walk on black and white rock parts from Island peak Base camp to 5800m. After that we get the snow and we should be well equipped with climbing gears to cross the blue ice crevasses and start to hang up in 45 degree to reach on the top. We can see the amazing views of Lhotse,Nuptse,Amadablam,Baruntse,Amphu,Mera 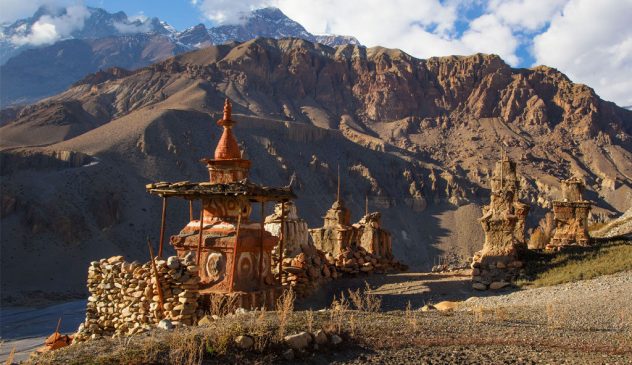 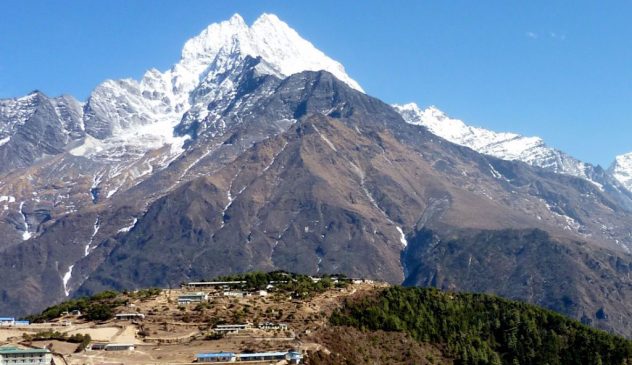 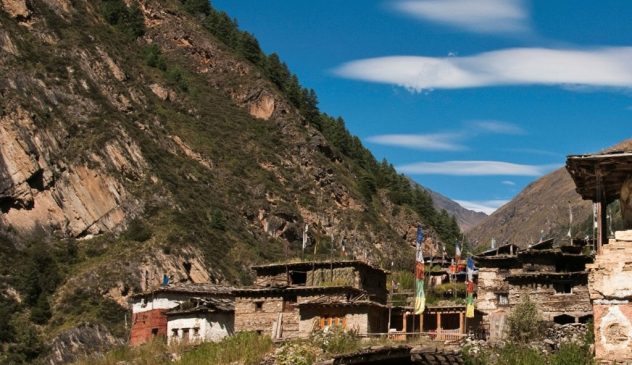