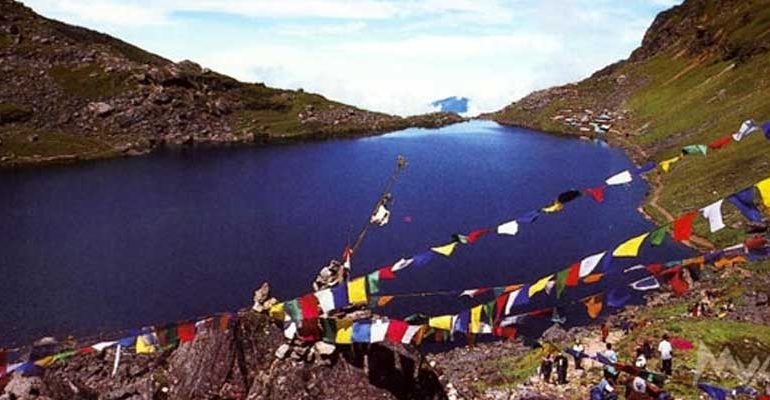 Langtang is one of the nearest trekking destinations from Kathmandu and is an unparalleled combination of natural beauty and cultural riches. Langtang lies about 130 km north of the Kathmandu Valley close to the border with Tibet, China. It is Nepal’s first national park, and lies between the Himalayan range to the north, dominated by Langtang Lirung (7,245 m), the highest peak in the area, and smaller peaks to the south – Chimse Danda (ridge), Ganja La pass (5,122 m), Jugal Himal and Dorje Lakpa (6,989 m).

The trek here is more adventurous as the area is visited by fewer tourists. Apart from the spectacular scenery, a visit to the area is an opportunity to explore the lifestyle and culture of the Tamangs, whose craftsmanship, language, dress and houses bear their uniqueness. Langtang is also known for its many glaciers – of which there are more than 70 of varying sizes – and high altitude lakes that include Gosainkunda, Parvatikunda, Bhairavkunda and Dudhkunda. The forests in the region have temperate and sub-alpine vegetation. Wildlife includes migratory birds, deer, monkeys, tahr and pika.

The Langtang River passes through the high, gentle Langtang Valley before emptying in a raging torrent into the Bhote Kosi River through a long, narrow defile at the west end of the valley. Whereas the major rivers of Nepal flow south from Tibet cutting through the Himalayan chain, the Langtang River, a major tributary of the Trisuli Ganga, flows east to west, cutting, as it were, across the grain of the country. The Trisuli, or Bhote Kosi as it becomes above Dhunche, forms an important corridor and ancient trade route through the mountains between the Ganesh and Langtang Himal, to Kerong in Tibet. 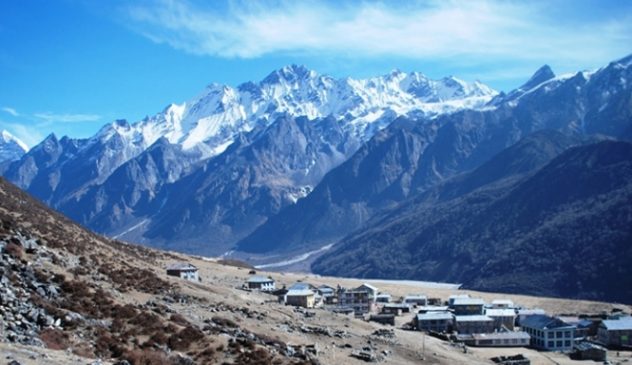 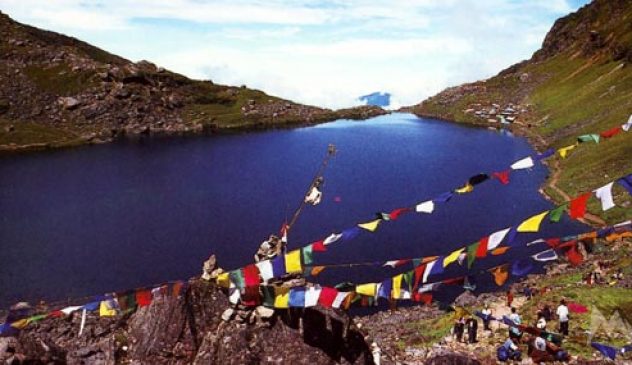 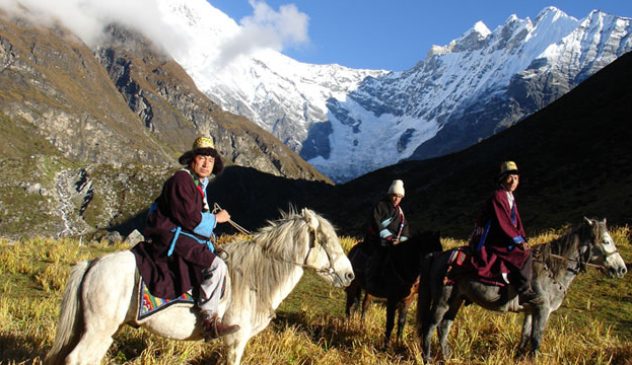