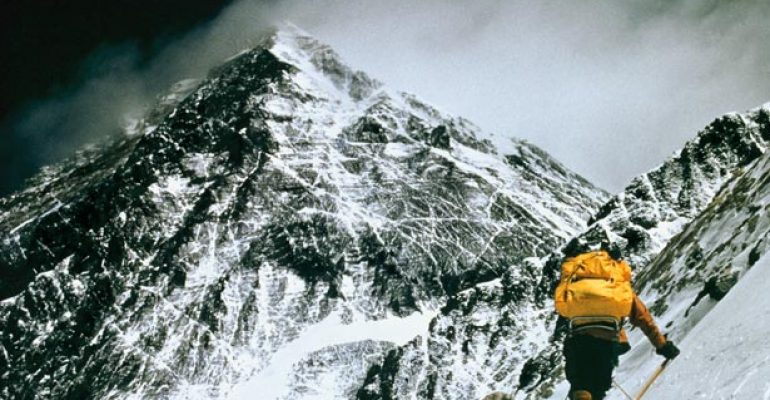 Mt. Everest, the highest mountain in the world, has its own significance to climb. It is resulted that Mt Everest is climbed by more people rather than other mountains. After the successful summit of Tenzing Norgay Sherpa and Edmund Hillary in may 1953, there has been many attempt in Mt. Everest, including the people who climbed it two or more times. It is a great achievement for those who climbed it or not. Both of them could face dreadful obstacle – technical, physical, psychological. 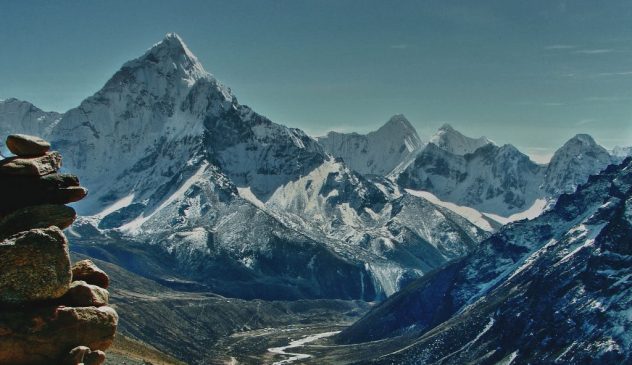 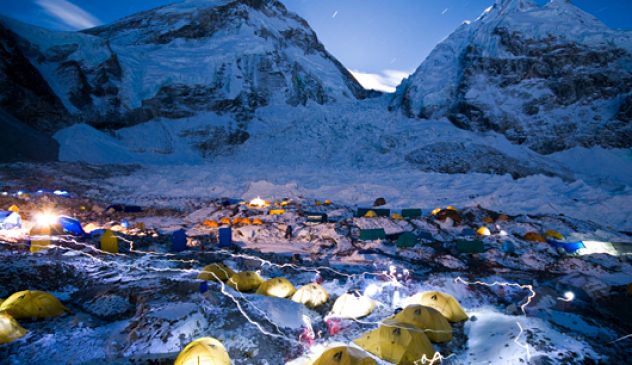 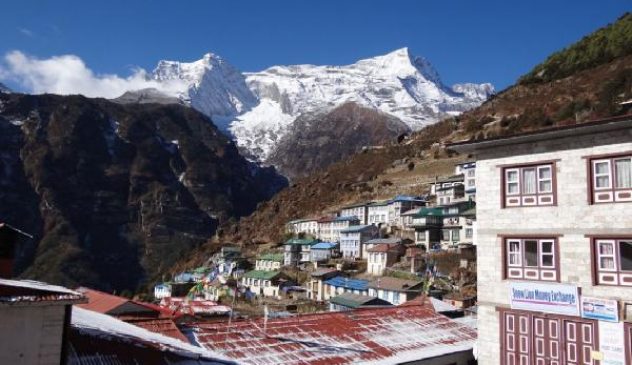 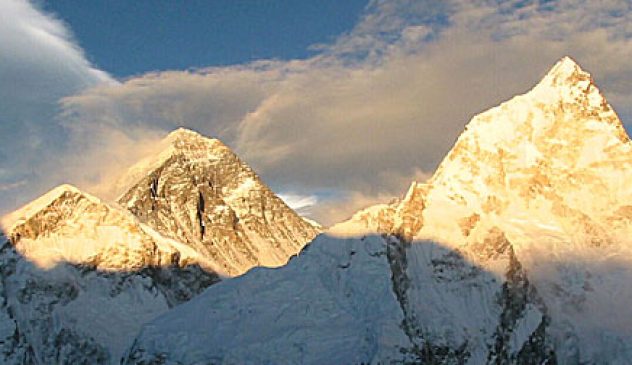 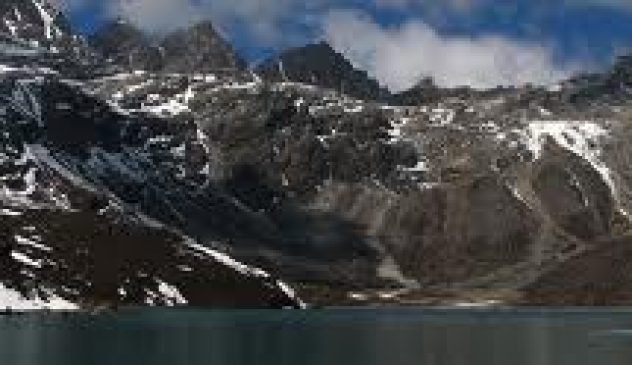